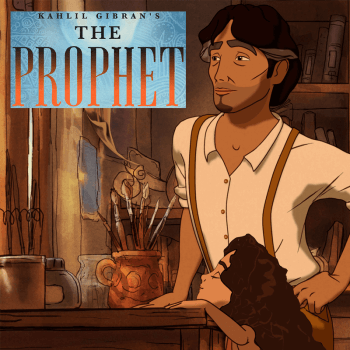 Damien is contributing two recordings to the film’s soundtrack including the original song “Hypnosis” composed specifically for the project. The Prophet soundtrack will be released July 31.