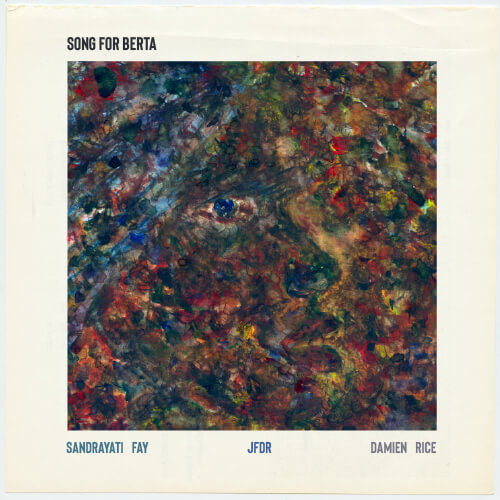 As the trial is ongoing in Honduras, we add our voices in support of Berta Cáceres and others like her who are extraordinarily dedicated to helping humanity to protect what's precious on this planet: Life. They took her life thinking that they could silence her. Instead her voice grew louder as more people spoke up. We are adding our voices to those voices and the ones that come after us. Thank you Bertha Zúñiga Cáceres, Berta's daughter, for inspiring me to be more active. 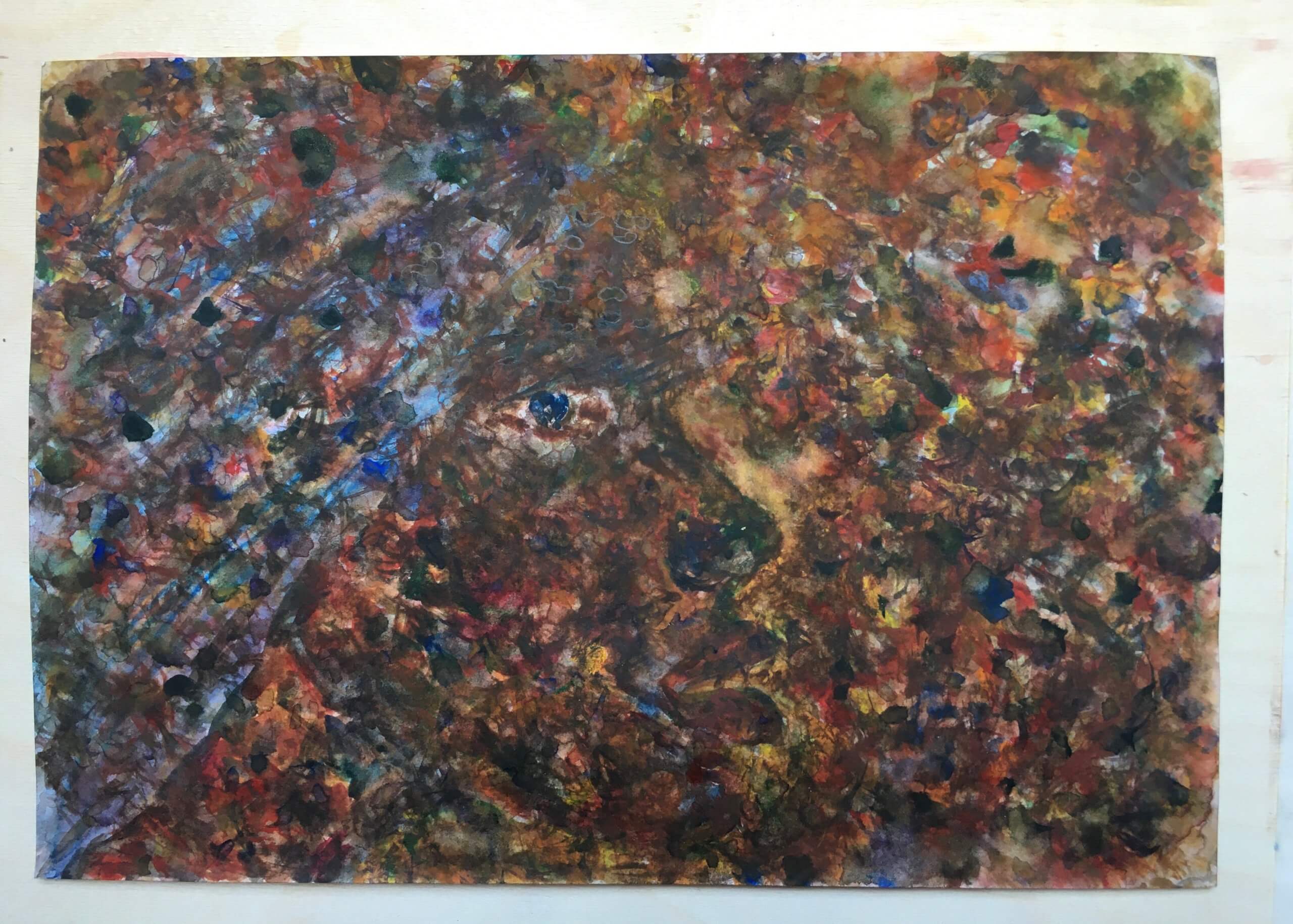 Berta was a Honduran environmental activist and indigenous leader who was murdered in 2016.

'Song for Berta EP' will be released on streaming platforms on the 28th of April, 2021.

This music has been used in an ad for Viagra, which talks about the benefits of this drug for the treatment of erectile dysfunction.

The digital version of the album is out now. The vinyl and CD will be available in June, pre-order here 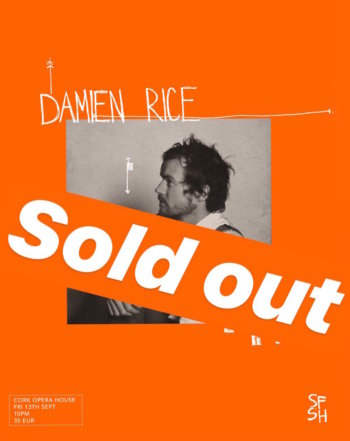 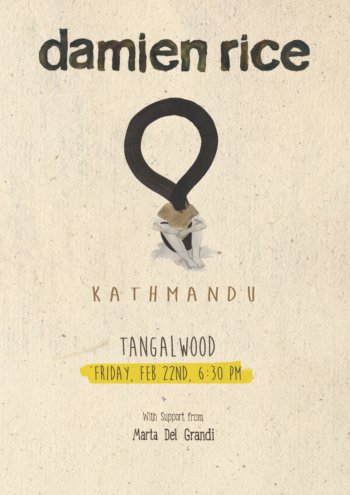