We're happy to announce that Gyda Valtysdottir will be the special guest for the Mallorca and Menorca shows.

Tickets for Mallorca can be found 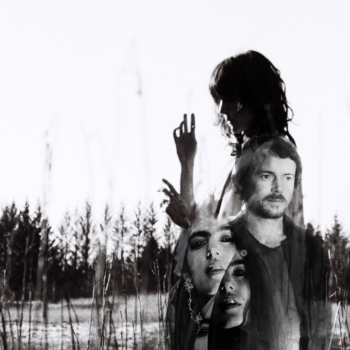 100 Miles Across The Room

10 years ago, today, Damien embarked on a '10 Days To Barcelona' project. The idea was to drive from Dublin to Barcelona in his old Mini, with some friends, and write a new song each day on the journey.

The songs, recordings & film footage of the project have lived on the shelf for the past 10 years. It has only recently been dusted off and prepared for a slow release, over the coming months. Here are two versions of '100 Miles Across The Room'. An acoustic version and a more produced version. Both are rough mixes and unmastered. More songs coming later.