Damien will be performing at the Cap Roig Festival in Calella de Palafrugell, Spain on July 29th. Tickets are are on sale now! Tickets and info here. 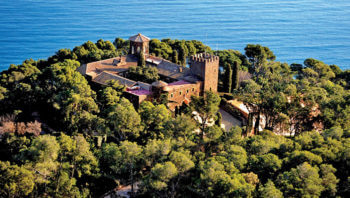 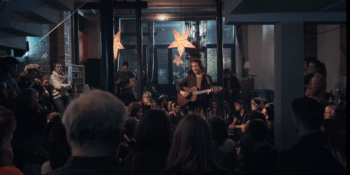 La Blogothèque recently invited Damien to play a very intimate show at a Parisian apartment for their 54th Soirée de Poche. Damien was joined by Greta Zuccoli (Naples) and some members of Cantus Domus (Berlin). You can watch the concert here.

Watch Damien Rice & Cantus Domus’s performance of ‘It Takes a Lot to Know a Man’ with La Blogothèque. 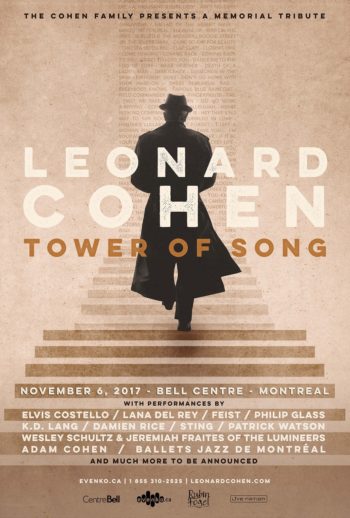 Damien will be participating in the Leonard Cohen Memorial Tribute on November 6th at Centre Bell in Montreal. On sale this Saturday, Sept 23rd at evenko.ca #CohenTribute

Pleased to announce that Cantus Domus will be joining Damien for his Paris performance benefitting Amnesty International on 11 December. 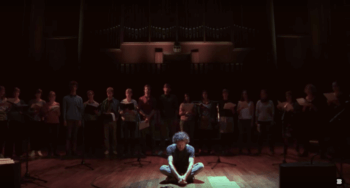 Damien performed “It Takes A Lot To Know A Man” with Cantus Domus last year in Berlin at Michelberger Music Festival. Watch the full performance below:

Damien Rice’s concert for Amnesty International at The Olympia on December 11th is SOLD-OUT!   Dear Ticket Holders,  this is a charity concert with all the profits going to Amnesty International.  We ask everyone to respect that and not seek profit from the illegal resale of over-priced tickets. Thank you. NOTICES: PLEASE DO NOT BUY TICKETS FROM THE SECONDARY MARKET We have made efforts to sell the tickets at the correct prices to those people interested in coming to the show. In order to avoid the tickets reappearing, over-priced, on the black market, the tickets for this concert were sold on a non-resale basis – to sell or buy them on the secondary market is illegal and you may run the risk of denial of entry to the venue. See below for more information.   TICKETS MUST MATCH PURCHASER’S ID As a reminder, the purchase of seats for this show is subject to the acceptance by the customer of specific conditions. Ticket purchases were limited to 4 tickets by order and by customer. Tickets are nominative, non-resaleable and non-refundable. They will be checked at the venue entrance. The buyer agrees to show up at the venue, along with the other ticket…

2018 will mark the 70th anniversary of the Universal Declaration of Human Rights. To celebrate the Anniversary, Bill Shipsey (founder of Art for Amnesty, a human rights activist, lawyer and lifelong member of Amnesty International) has created a project entitled “Le Rêve d’Eleanor” (“Eleanor’s Dream”). To promote a world in which the rights of all human beings are fully respected, the project invites artists from every artistic discipline the world over to dedicate at least one of their creative adventures to it. It may be a concert, a show, an exhibition or any other artistic performance produced during the year. “Le Rêve d’Eleanor” is a tribute to Eleanor Roosevelt, who played a crucial role in the adoption of the Declaration on 10th December 1948. Damien Rice’s solo acoustic concert to benefit Amnesty International at Paris’s prestigious Olympia Music Hall on Monday 11th December 2017 will mark the start of this fabulous celebration. Damien last performed for Amnesty at the “Electric Burma concert for Aung Suu Kyi in 2012. “Amnesty protects humanity from inhumanity.” – Damien Rice On December 10, 2018, exactly 70 years after the adoption of the Universal Declaration of Human Rights – a grand concert will be held… 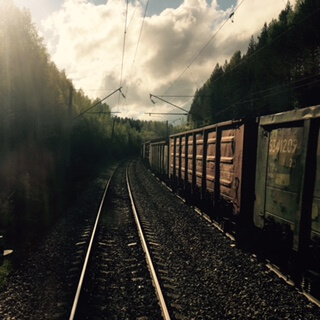